SAFE is a non-profit-making organisation that represents a range of stroke patient groups from across Europe. Their goal is to drive stroke prevention up the European political agenda and prevent the incidence of stroke through education.

Stroke is one of the largest public health challenges around the world, and occur when the blood supply to the brain is interrupted, such as through a clot or a brain bleed. It is the most common cause of adult-acquired disability, the second leading cause of death globally and the second most frequent cause of dementia. In addition, its impact is expected to further increase in the coming decades due to the ageing population.

We spoke with Dr Eleni Korompoki, MD, PhD, FESO, about a €6.9m worth EU funded research project, aimed at patients with atrial fibrillation (AF), a common heart condition which causes irregular and abnormally fast heartbeat, who have previously had a stroke caused by bleeding in the brain (termed intracerebral hemorrhage or ICH). The Prevention of Stroke in intracerebral hemorrhage survivor with Atrial Fibrillation (PRESTIGE-AF) brings together scientists and clinicians across Europe with the goal of reducing the risk of further stroke in this group of patients. Dr Korompoki is a Clinical Research Fellow in Stroke Medicine at Division of Brain Sciences, Imperial College London.

SAFE: If you were to explain the project’s aim to a person without any medical background, what would you say?
EK: We are conducting a research study to show whether or not patients who have had a brain hemorrhage should be given anticoagulant medication to prevent blood clots that can be caused by a heart arrhythmia called atrial fibrillation. Currently we do not know the best way to prevent strokes in these patients.

SAFE: What types of partner do you need to carry out a project like this?
EK: This project is covering many specialties, so we need to have partners with experts in stroke, cardiology, genetics, biomarkers, neuroimaging and predictive modelling to name just a few!

SAFE: Can you briefly describe your role in the project?
EK: I am part of the central clinical trial team who assist all of the (70!) hospitals who recruit to our clinical trial. I am available to provide medical support, answer questions about patient eligibility and review the safety reports (called adverse events) as we closely monitor all health complaints that patients have whilst they are in the study. Towards the end of the project I will be involved with data analysis and writing up the results of the trial.

SAFE: What (if any) are the difficulties with carrying out the work?
EK: Stroke is the leading cause of disability in Europe and strokes caused by bleeding tend to be more disabling. Therefore it can be a challenge to identify patients who are willing and able to take part in a study like this.

SAFE: What personally attracted you to be in this project?
EK: I have been involved in stroke research for more than 10 years, focusing on stroke prevention and heart-brain connection. As a physician and researcher, I strongly believe that prevention is the key element for well- being. PRESTIGE-AF is a prevention trial targeting an individualised approach and better quality of life after stroke. The trial will also address important aspects such as gender differences, and patients’ attitudes and preferences.

As part of PRESTIGE-AF consortium I have plenty opportunity to interact with internationally recognised experts of ten leading European academic institutions, to work together with a multidisciplinary team from different European countries gaining a lot of experience and improving my scientific skills.

SAFE: When this project ends, what do you expect to change, i.e. how it will reflect on stroke treatment?
EK: We expect to be able to provide evidence based treatment to patients who have had a brain hemorrhage and have atrial fibrillation, the most common cardiac arrhythmia. In addition we hope that we will be able to start using a more person centered approach with these patients using information learnt from looking at brain scans, blood tests, gender differences and psychological aspects.

PRESTIGE-AF has received funding from the European Union’s Horizon 2020 research and innovation programme under grant agreement No. 754517.

Another year, another successful annual meeting. Hosted by PRESTIGE-AF partners, Medizinische Universitat Graz (MUG), the PRESTIGE-AF consortium convened in the idyllic and picturesque town of Graz in Austria on the 6th December for one full day of intense presentations, parallel session discussions and Scientific Advisory Board feedback.

The day started early at 8am, inviting the medical students of MUG to a seminar on the PRESTIGE-AF project. Dr Thomas Gattringer who is Additive Specialist Neurological Intensive Care at MUG, focussed his talk on the diagnosis and treatment of haemorrhagic stroke. With final remarks discussing the identified gaps in treatment guidelines, Dr Gattringer provided a smooth segue for Prof Roland Veltkamp to speak about the PRESTIGE-AF study. Coordinator of PRESTIGE-AF and Chair of Stroke Medicine at Imperial College London (UK), Prof Veltkamp explained to the students what PRESTIGE-AF, as an EU-funded, international collaborative research study, hopes to achieve in closing these gaps in stroke treatment guidelines and the expected research and patient impacts.

After these talks, the PRESTIGE-AF consortium gathered and work group leaders provided updates on their research progress from the past year. A well-deserved lunch brought in the afternoon parallel sessions. With one group discussing predictive modelling and the other clinical trial coordination, partners used the time to ask each other questions and clarify the particulars around the PRESTIGE-AF clinical trials including protocols, responsibilities and technical requirements.

The penultimate agenda item was the Scientific Advisory Board feedback presented to the Consortium. The Board commended the Consortium for all their efforts and progress over the year and this left good stead for Prof. Veltkamp to give his final remarks and closed the meeting on positive notes as we lead into the holiday season.

Overall, the meeting wonderfully prepared, organised and delivered by MUG was a huge success and plans are already underway for deciding which partner will host the next annual meeting. 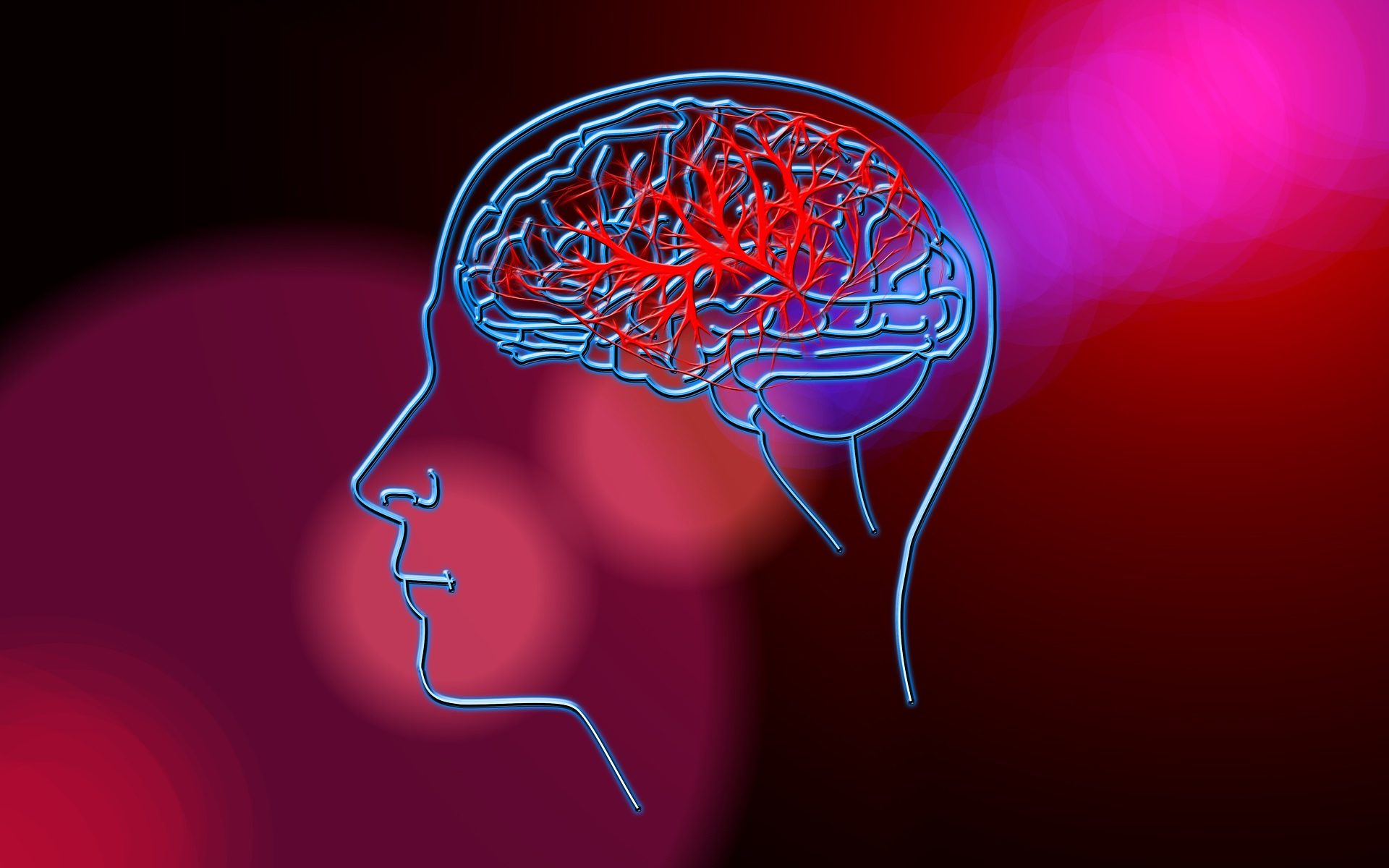 To mark World Stroke Day on 29 October, PRESTIGE-AF coordinator, Prof Roland Veltkamp spoke with the European Commission on the growing health problems and issues surrounding stroke and the work PRESTIGE-AF researchers are doing to reduce repeat strokes in patients with atrial fibrillation.

Learn more from Prof Veltkamp in his interview at the European Commission website.