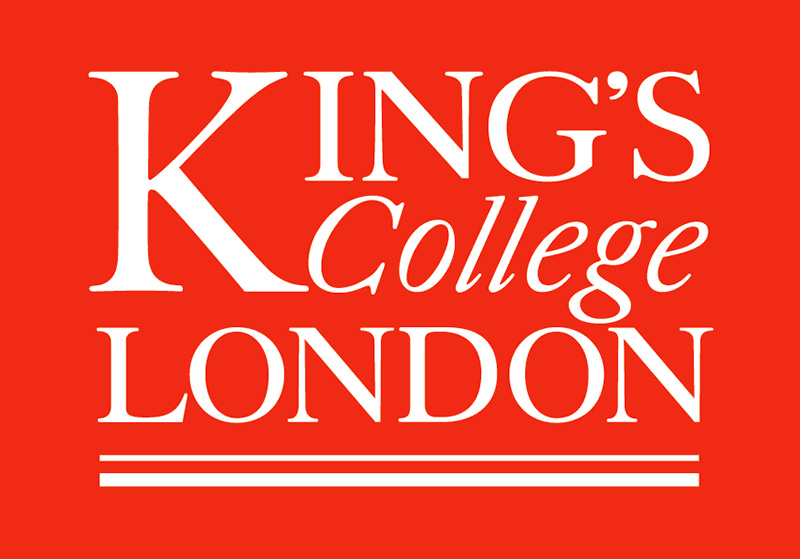 King’s is one of the top 25 universities in the world, the fourth oldest university in England. King’s has over 29,600 students from some 150 countries and over 8,000 employees. King’s provides world-class teaching and cutting-edge research. In the 2014 Research Excellence Framework (REF) King’s was ranked 6th nationally in the ‘power’ ranking, which considers both the quality and quantity of research activity, and 7th for quality according to Times Higher Education rankings.

Eighty-four per cent of research at King’s was deemed ‘world-leading’ or ‘internationally excellent’ (3* and 4*). King’s has influenced many of the advances that shape modern life, such as the discovery of the structure of DNA, research that led to the development of radio, television, mobile phones and radar, medicine and healthcare, including antiseptic surgery and palliative care. It is the largest centre for the education of healthcare professionals in Europe.

Role in the project

Objective 2: Develop a health economic model to address the effects of the trial