A new 6,9 million euro initiative has been launched with the aim of enhancing more established measures around Stroke prevention in patients with a heart condition called atrial fibrillation (AF) who have previously had a stroke caused by bleeding in the brain (termed intracerebral haemorrhage or ICH).

Financed by the European Commission, the PREvention of Stroke in Intracerebral haemorrhaGE survivor with Atrial Fibrillation (PRESTIGE-AF) brings together scientists and clinicians across Europe to reduce the risk of further Stroke in this subset of patients.

Stroke is one of the largest Public Health challenges worldwide, being the most common cause of adult-acquired disability, the second leading cause of death and the second most frequent cause of dementia.

As stroke is a disease of the elderly, its societal impact is expected to further increase in the coming decades due to the ageing of the population. Importantly, stroke is a heterogeneous disease comprising various subtypes with distinct mechanisms. Thus, the variability of individual risks demands that more specifically targeted and better-personalised approaches are developed to tailor stroke prevention for individual patients.

This project comprises of a clinical trial to establish evidence for medication recommendations for these patients. Several substudies will explore other aspects such as individual predictive risk modelling, cognitive and psychological factors and drug adherence in these patients.

The project will be led by Professor Roland Veltkamp from the Department of Medicine at Imperial College London and involves 11 other partner institutions throughout the UK and across Europe including Germany, Spain, Italy, Austria and France. The Consortium members will work collaboratively within the European Commission framework to deliver the desired outcomes over the next 5 years.

This project has received funding from the European Union’s Horizon 2020 research and innovation programme under grant agreement No 754517. 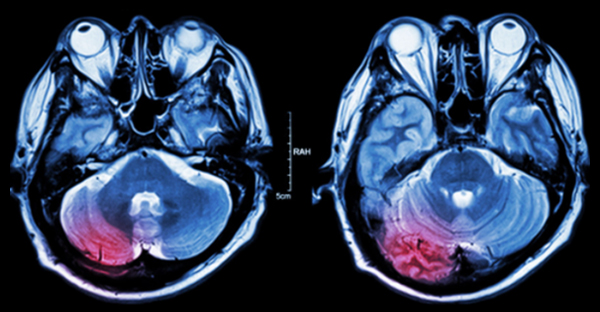